Quebecers asked to return Back 4 Good 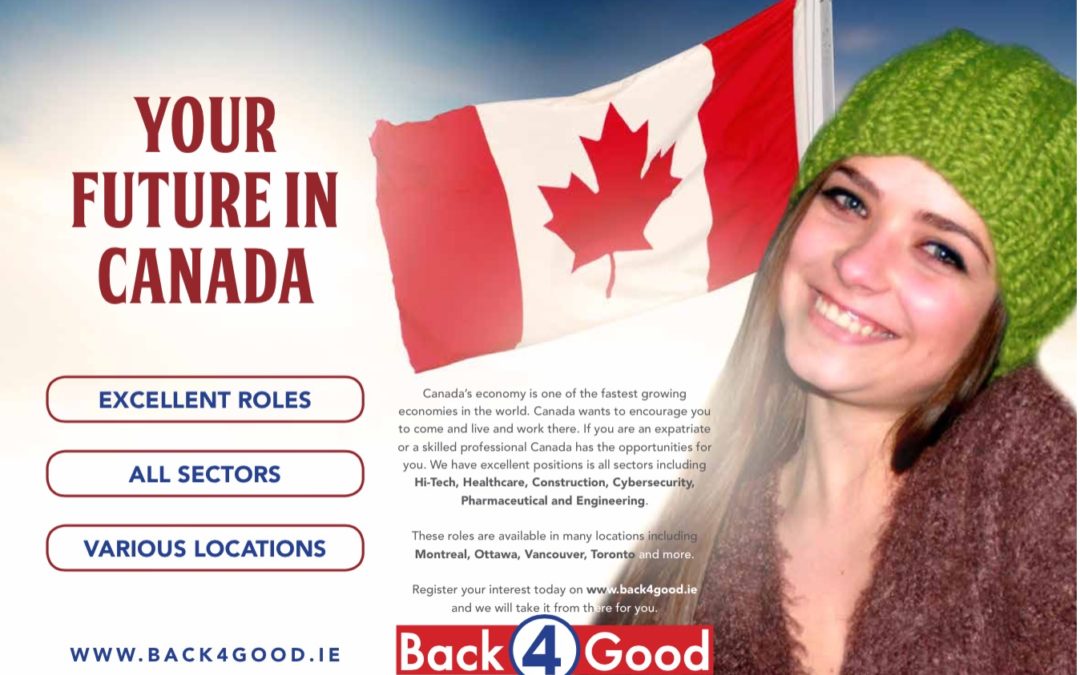 Quebec one of the most exciting places to live in it the world is looking to sources 1000s of skilled professionals to take up many roles on offer throughout the province .

Back 4 Good – Your future in Quebec has just arrived in the city with it’s unique concept which targets the Canadian Diaspora with a simple invitation – Quebec wants you back for good .

Quebec’s economy has undergone tremendous change over the last decade and is firmly grounded in the Knowledge economy with this sector representing over 305 of Quebec’s GDP .

Quebec is also a leading player in several leading-edge industries including,

Along with these knowledge based industries Quebec has a thriving traditional industry with Mining accounting for 6.3% of Quebec’s GDP and employing nearly 50,000 people .

Agri -Food plays an important role in Quebec’s economy and accounts for 8% of Quebec’s GDP with over 487,000 jobs in agriculture, fisheries manufacturing of food and beverages and tobacco and food distribution.

From Science to Construction skills shortages continue to be a significant challenge for Quebec employers and organisations.

Back 4 Good -Your future in Quebec reaches out to Canadians and to those who live in Quebec and decided to emigrate to find more skills for themselves .

Our concept is simple we invite these people to return to the province to live and work in there own City, Town or Village and to reunite with their friends and families. 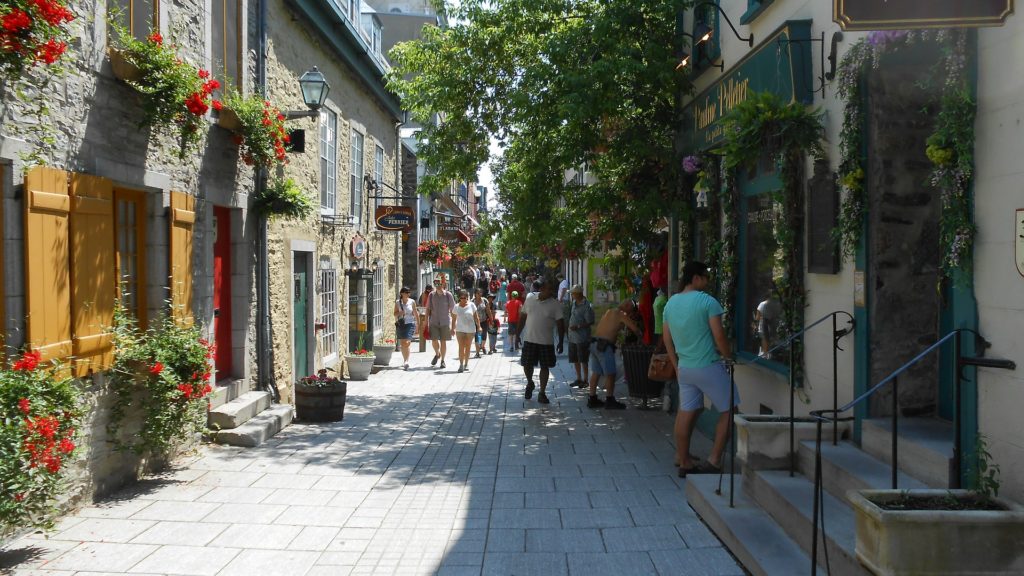 With all sectors booming in Quebec businesses are finding it near impossible to source skilled professionals .

Tourism is at an all time high in Quebec City however the city is experiencing a ‘ Perfect Storm ‘ huge numbers of customers but no one to serve them .

Quebec needs to find over 100,000 workers over the next 8 years just to stand still and some employers have turned to immigration .

While new immigration rules are coming in to make it easier to match skills with employer needs the paperwork and time involved in the process is likely to ensure that this approach runs into the Quebec sand.

Back 4 Good is unique and operates without the paperwork grind ,we reach out to Quebecers directly and match them with the roles that suit their skills and Talents and if possible look at finding these roles in the locations that they previously lived in in Quebec.

If you are interested in returning home to Quebec send your expression of interest today to greg@back4good.ca and we will take it from there for you.

If your are an employer or large organisation sign up to our program and become part of an historic and unique campaign to increase the Talent supple in the province .