Your future in Saskatchewan

Back 4 Good – Your future in Saskatchewan is looking for skilled and talented professionals to return home to live and work in the Province.

Saskatchewan borders the United States to the south and to the north are the rugged rock of the Canadian Shield plateau.

Regina is the provincial capital and the provinces has a population of just under 1.2 million people.

Saskatchewan receives more hours of sunshine than any other Canadian province. 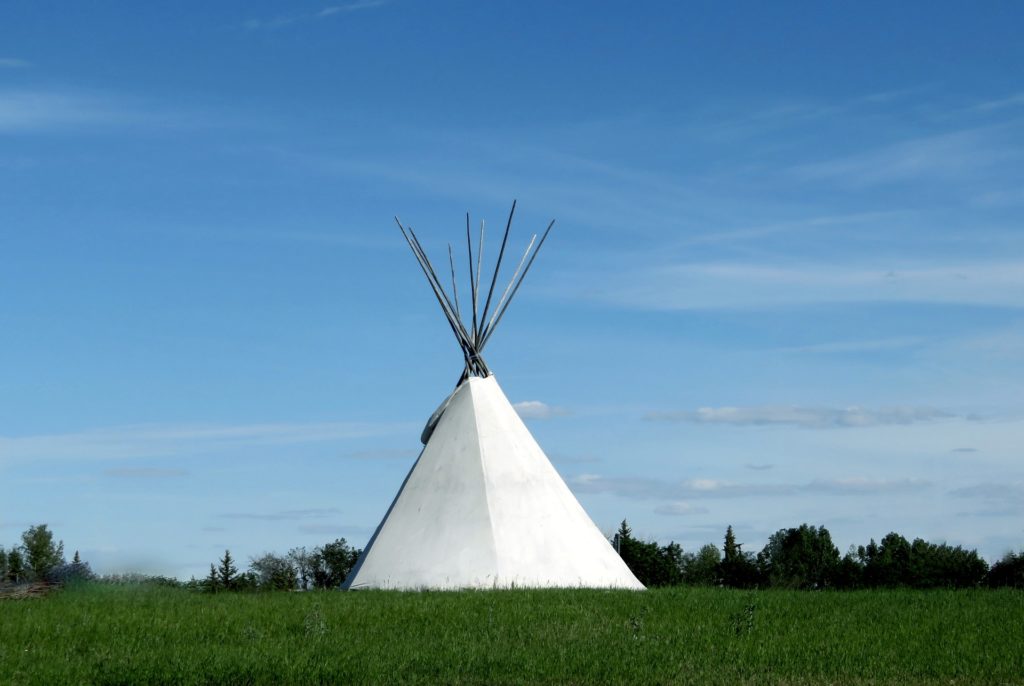 Historically the province’s economy’s primarily associate with agriculture. However increasing diversification has resulted in agriculture, forestry, fishing, and hunting only making up 6.8% of the province’s GDP.

Saskatchewan grows a large portion of Canada’a grain. Wheat is the most familiar crop but other grains like canola, flax, oats and lentils are produced.

Mining is a major industry in the province, with Saskatchewan being the world’s largest exporter of potash and uranium.

Oil and natural Gas production is also a very important part of Saskatchewan’s economy with Alberta only exceeding Saskatchewan in overall production.

For returnees entry back home to Saskatchewan is simple and finding the right employer and location within the province is the first step to returning home to live and work in the province Back 4 Good – Your future in Saskatchewan will assist you in this regard.

The recently issued High Demand Lists 2018 makes very interesting reading and the list of in demand occupations include,

In the first instance should you wish to take up a career in Saskatchewan send your details to info@back4good.ca and we will take it form there for you.

For employers and organisations looking for skilled workers and professionals sign up to our innovative and historic program contact greg@back4good.ca for a conversation.