Your future in Quebec

Back 4 Good -Your future in Quebec is operating on delivering a large number of skilled professionals into Quebec throughout 2019.

Quebec is the second most populated province of Canada with a predominantly French speaking population, with French as the sole provincial official language.

Located in the Eastern part of Canada Quebec occupies a territory nearly 3 times the size of France or Texas.

Quebec has an advanced, market-based economy with a purchasing power parity at par with Japan, Italy and Spain with the economy of Quebec ranked the 37th largest economy in the world. 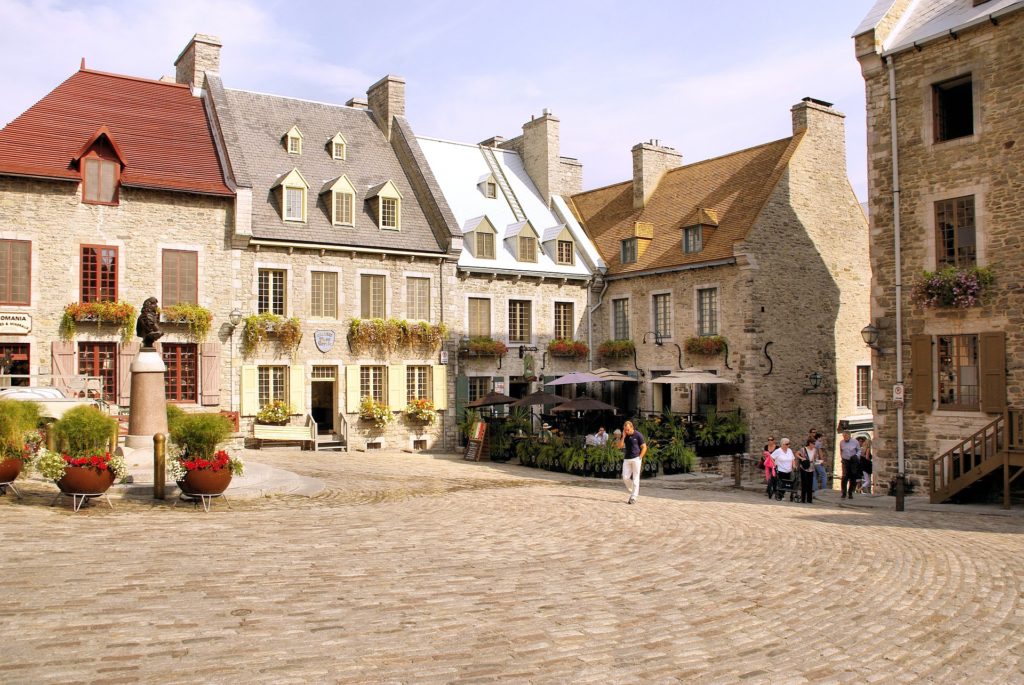 Quebec’s economy has undergone tremendous changes over the last decade with Quebec firmly grounded in the knowledge economy with the sector representing about 30.9% of Quebec’s GDP with Quebec experiencing faster growth of its R&D spending than any other Canadian province.

As a options for a new career Quebec is also a major player in several leading-edge industries including Aerospace, Information Technologies and Software and Multimedia with nearly 60% of the production of the Canadian aerospace industry from Quebec.

Quebec is one of North America’s leading high-tech players with 7,300 firms employing more than 145,000 people and a recently unveiled 2 billion dollar budget to create new jobs in the Knowledge and Innovating sectors.

Around 180,000 Quebeckers work in different fields of ICT with 525 of Canadian companies in these sectors based in Quebec, mainly in Montreal and Quebec City. 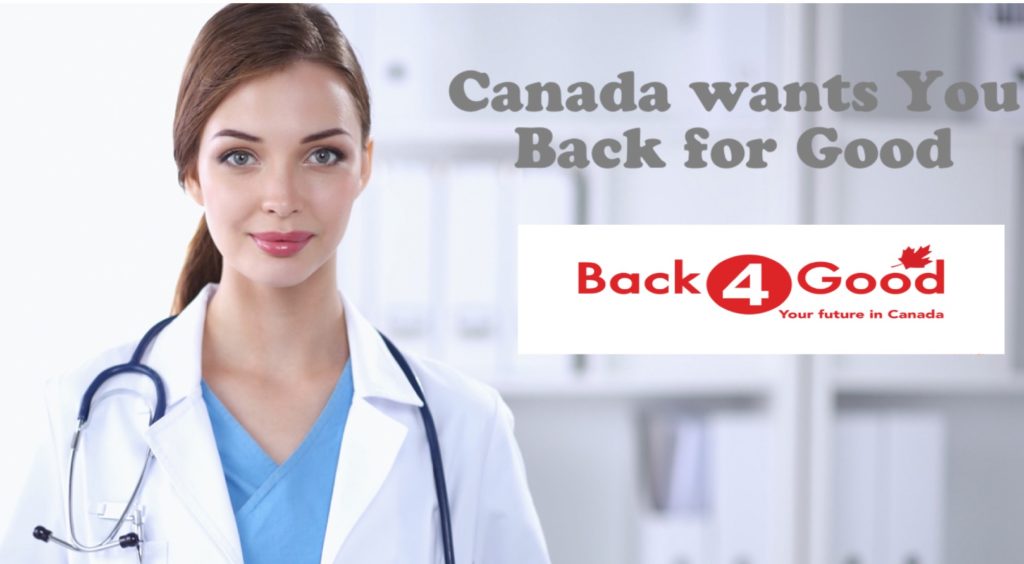 As the scale of activity is so large Back 4 Good will be working across many cities and locations in the province over the next number of months with information on all relevant aspects of living and working in Quebec.

If you are interested in returning home to Quebec or starting our a new career in the province send your information to info@back4good.ca and we will take it form there for you.

If you are an employer or organisation looking for top talent sign up to our unique program. Contact greg@back4good.ca today.