Your future in Manitoba

Back 4 Good – Your Future in Manitoba is focusing on a significant campaign to bring Talent to the province to meet a growing demand for talented professionals.

Manitoba is bordered on the east by Ontario and Saskatchewan to the west. Aboriginal peoples have inhabited what is now Manitoba and in the south east along the Winnipeg river system.

Its capital is Winnipeg and Manitoba has a population of over 1.3 million people.

Winnipeg is named after the nearby Lake Winnipeg. Known as the “gateway to the west” Winnipeg is a railway and transportation hub with a diversified economy.

Winnipeg has major employment in a number of sectors, trade, manufacturing, education and health care. Some of Winnipeg’s largest employers are Government and Government – Funded institutions including the Province of Manitoba, the City of Winnipeg, The University of Manitoba and the Health Science Centre and Manitoba Hydro.

Winnipeg was ranked as the least expensive location to do business in western Canada with house prices much less than other provinces.

Other cities of interest in Manitoba include 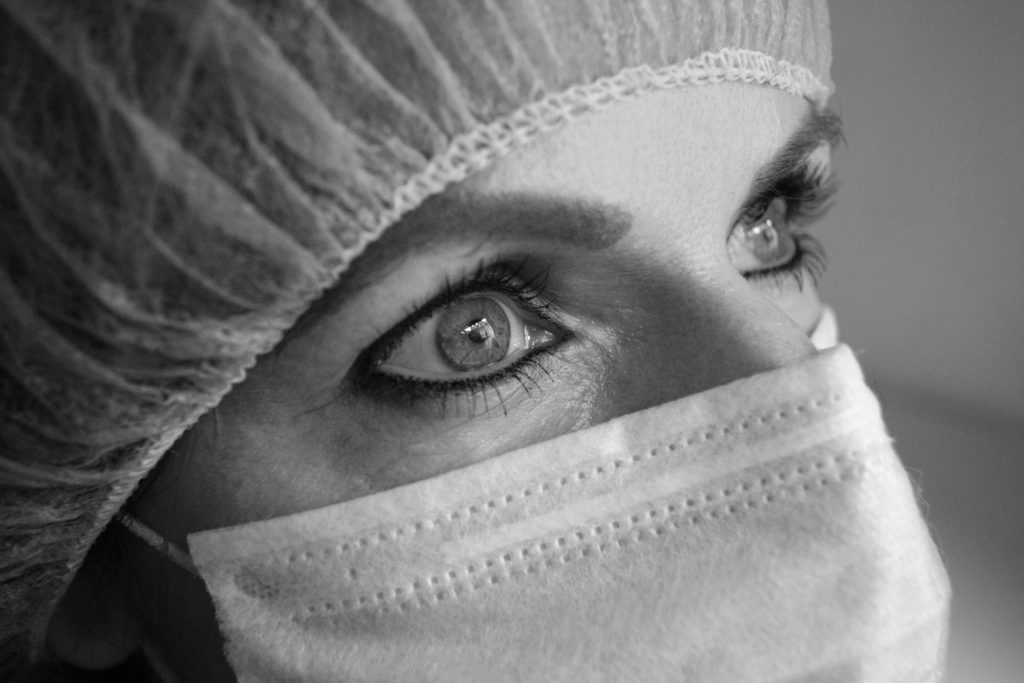 In addition to this list there are many other occupations on offer throughout the province.

This is the time to return home to Manitoba send your expression of interest to greg@back4good.ca today and we will take it from there for you.